A Nissan Murano year 2008 looked for help. The situation is the following, when the keys were written with the original Nissan Consult device, the charger was not connected to the car, and the battery in the car was already asking for a replacement, as a result, at the most crucial moment, the battery was let down and real estate was received.

Disclaimer: The tutorial is translated from Russian. Only for education purpose.

At first I did not want to take it, but there was no one else to help, and the time was free, and the programmer (VVDI Prog & VVDI2) for working with the BCM was available. 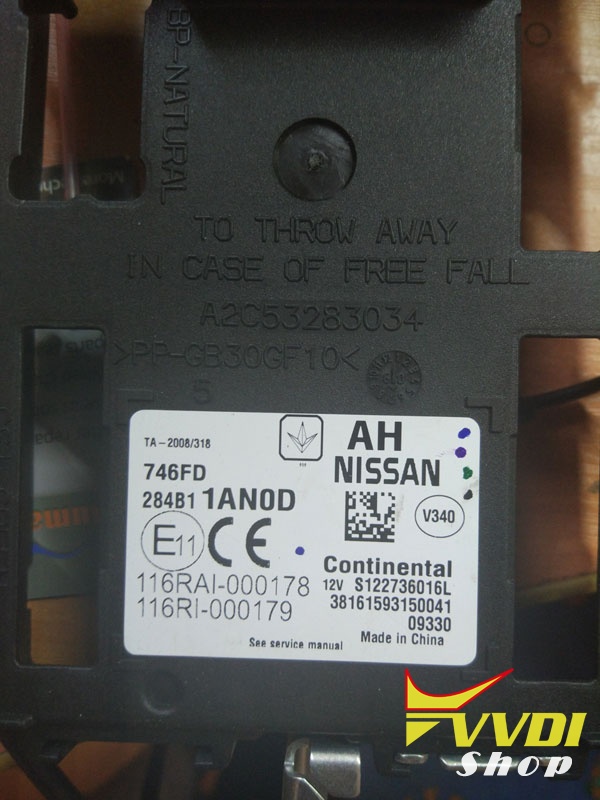 Then we start. Immo data was successfully read, the key calculator was opened, and then I was unpleasantly surprised – 0 key detected, all keys were deleted in the dump.
Well, what to do, added the key, wrote down a new blank that I was brought.
Since I can reset almost any key with NXP chip on board, I decided to try to open my native key and see what’s inside … after what I saw, I decided not to risk the equipment and give the old key “as is”

But the story did not end there, the “misters X”, let’s call them that, again tried to “write keys” with their equipment, and again failure, and again an empty dump, everything was recorded again, but that did not help. There was also a third attempt, because the disc was gone, I wrote down the “best key” for it is the 7936 chip glued to the lighter.

I do not know what they did, but the dumps were all 3 different times.
And the story ended unpleasantly, by ordering a new BCM module, and ordering new keys at the expense of the “Misters X”.
And the most insulting in this, that after long rumors it was found out that after the first manipulations the car started … 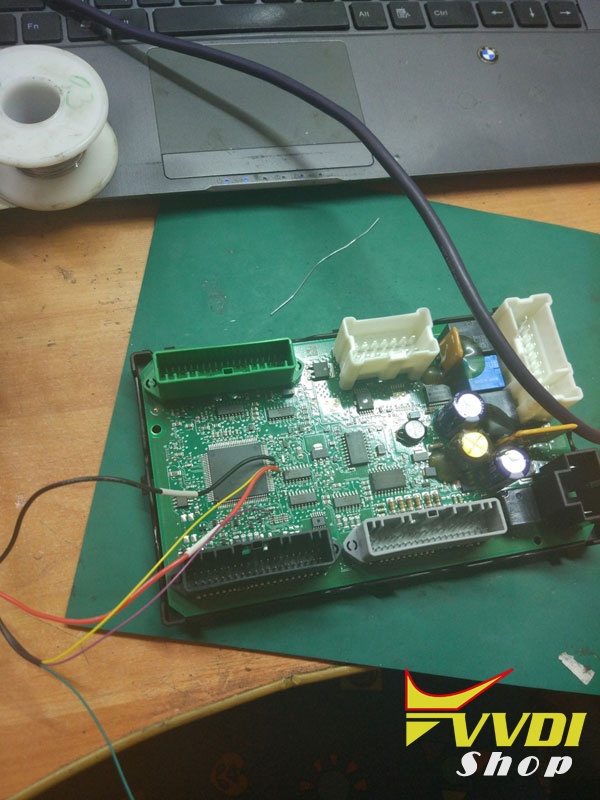 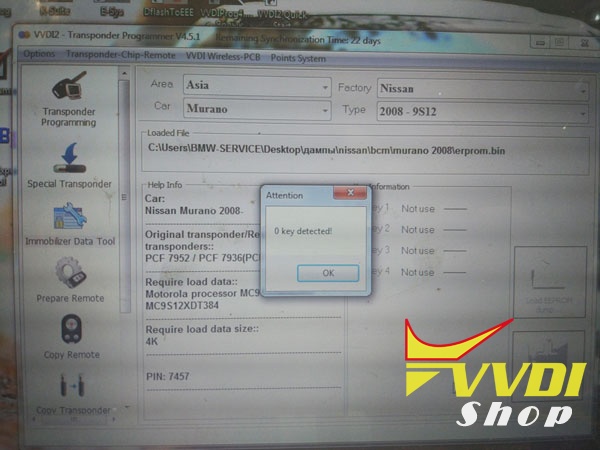 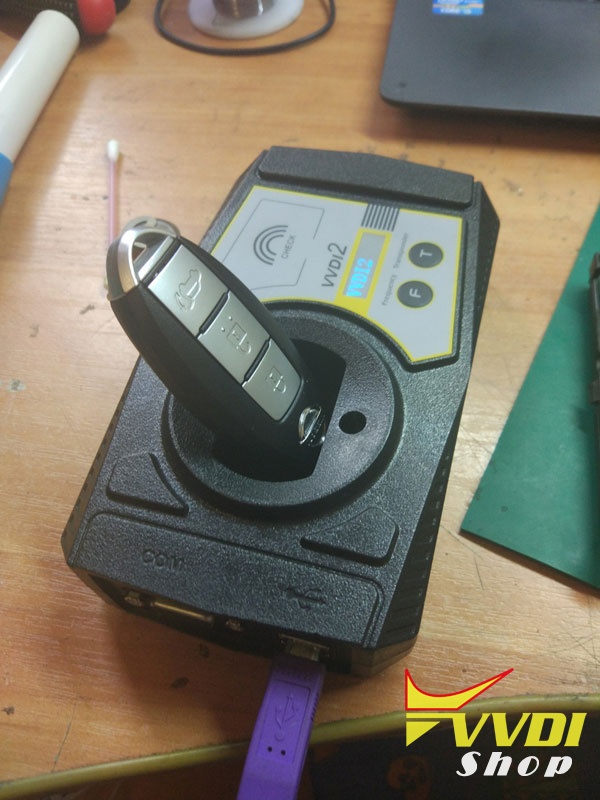 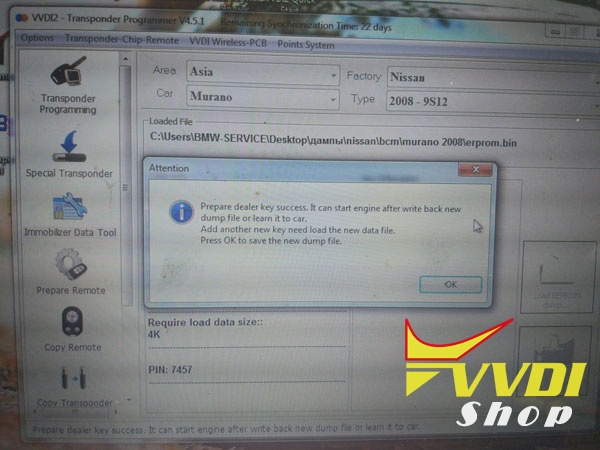 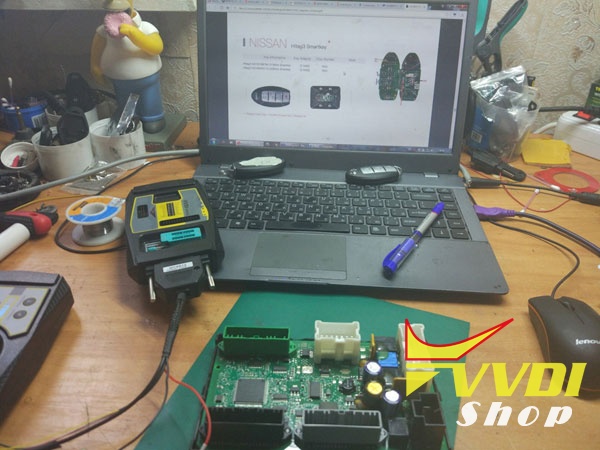 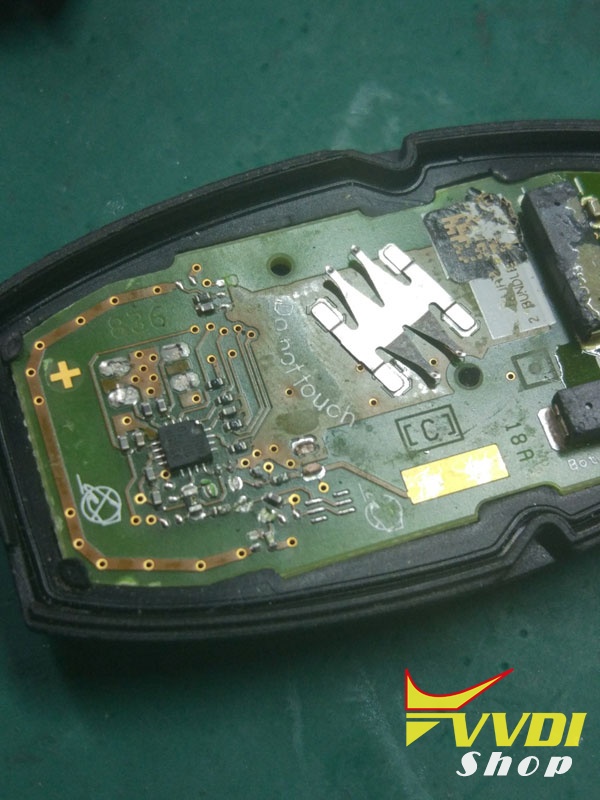