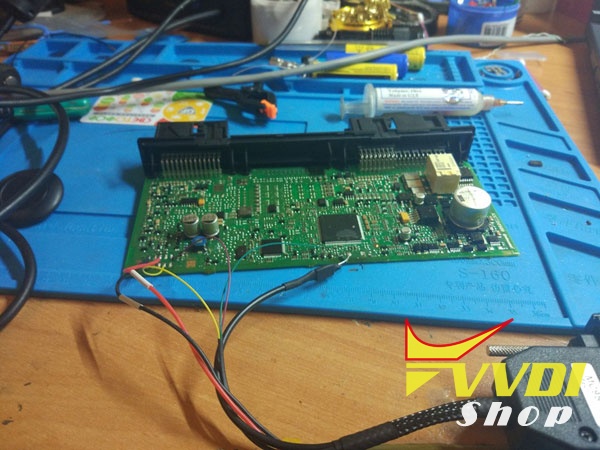 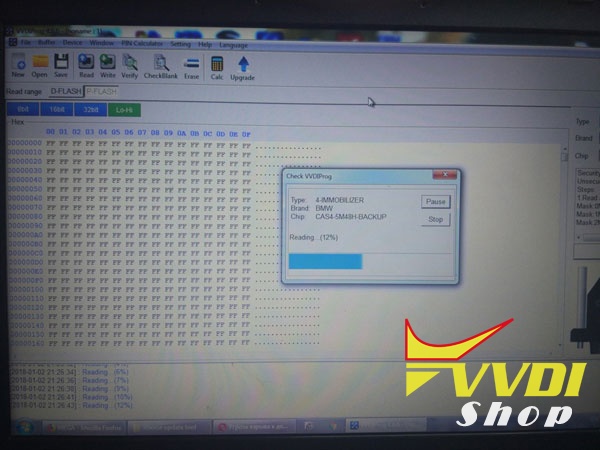 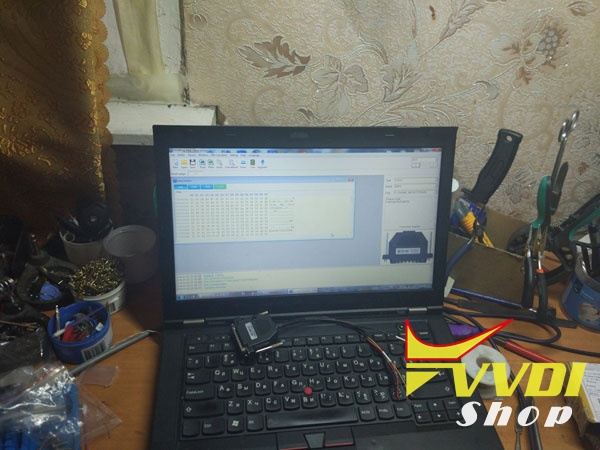 We have 3 ways to program key
1. We already have a working key, everything is fast and simple.
2. We have an ISN-code, or a dump from the engine control unit – that way we will go.
3. Unlock the processor and read the dump.  – The option is extreme, because it may damage the processor. If there is a backup of the encrypted dump, this is not dangerous, but it is unpleasant.

Let’s proceed to the opening of the MED172P ecu from the N20B20 engine.
These engines were supplied with two motors, the first MEV1746 ( yes, the same one that we have already seen on the n46n motor, but here is another version of it) and MED17XX, that’s exactly the last we’ll talk about.
And here there are two ways of opening the immo box, why open it? – Get to the BOOT-pin.
Either cut the window block – the danger of damaging the block with metal shavings, and a block – if inaccuracy can generally kill the block. I went the second way. A set of scalpels and experience helped open it without damage.
We read the necessary information from the immo. 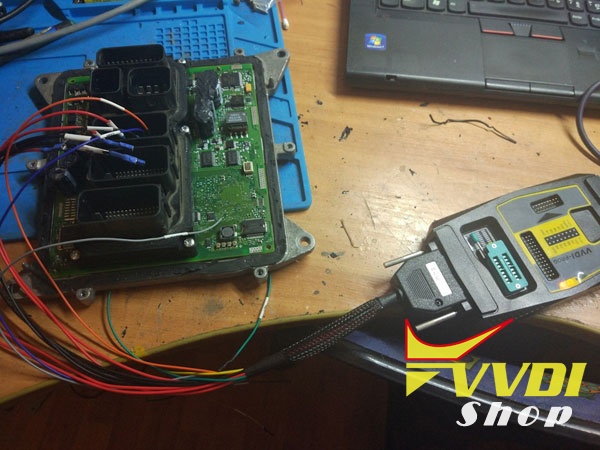 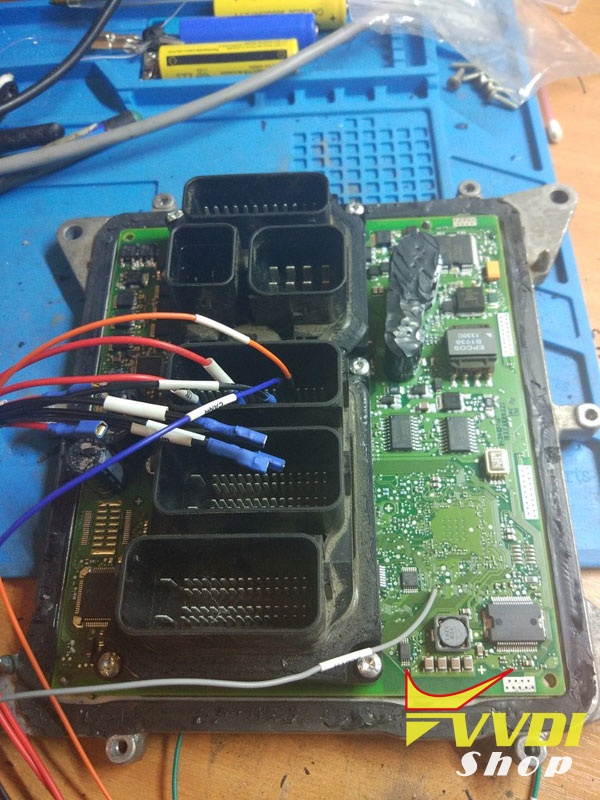 Then we have a full ISN code, which makes it possible to program keys using VVDI2 BMW key programmer. 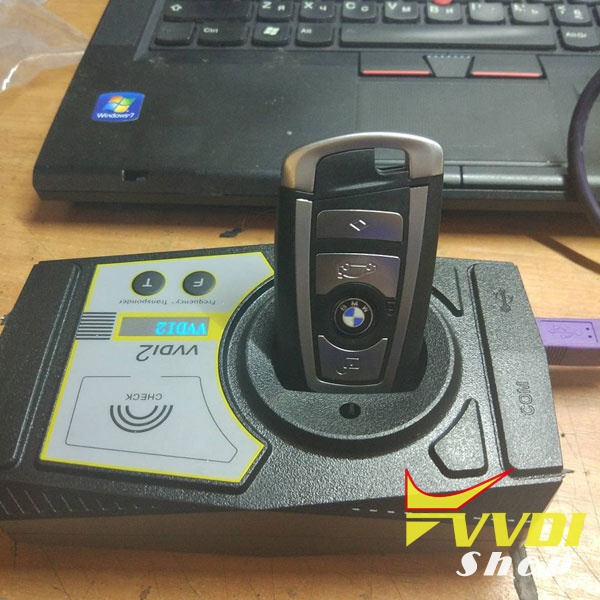 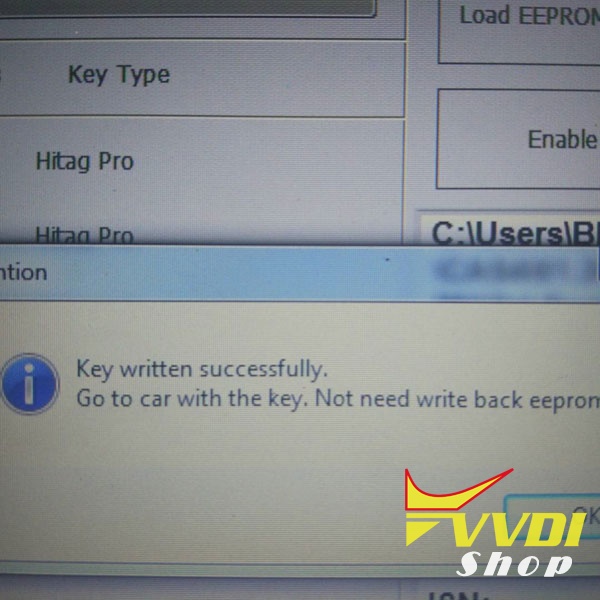 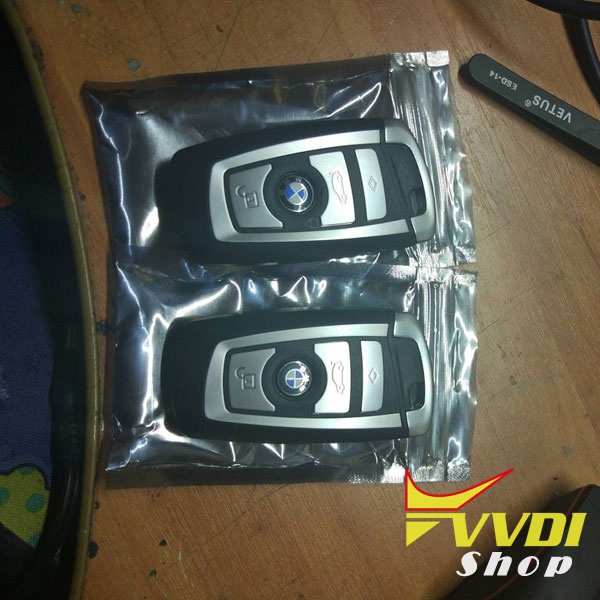 3 hours of work were not in vain.  Now car starts.

Credit to Russian expert Pifon077 who provided the guide here.