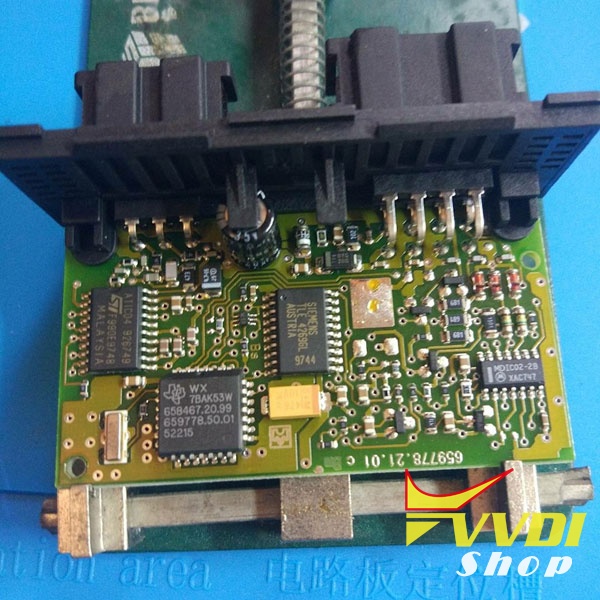 For more than a month, a man has been looking for masters who can make a key, they all refused, complaining that they do not have equipment, that they did not how to do, etc.
Buy a working pair of immo-key is simply impossible, because such sets simply do not sell, but the owner is very good at searching (he found us on the internet).
We decided to try … there is simply no information on the Internet, the fragments and those are not informative.

The vehicle TMS370 is 28 feet in the case.
Soldered the ecu and read data
Most of all I was afraid that there is an active defense that can work, but it turned out that it is not there.
The dump was successfully read, and then the fun began, and what to write down the key?
Since vehicle before 2000, I thought that the old Gambit key programmer should take it with ease, but no! Hitag 2 was immediately failed … the year is not right …
The last hope was on Xhorse VVDI2 VAG, and it did not fail, after a long search it found the necessary calculator for an immobilizer based on TMS VW chips, and the key was successfully programmed. The pin code was just as easily decoded from the dump.
Then the immobilizer and the registered chip were given to the owner for verification.
An hour later he called and announced with a joyful voice that the car was successfully started) 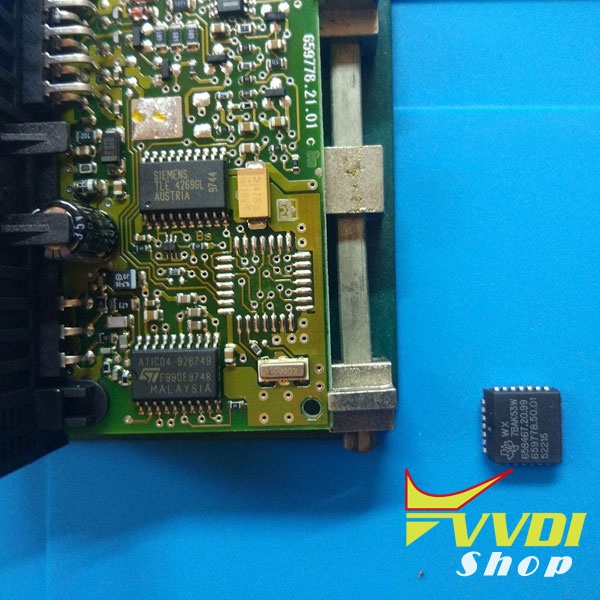 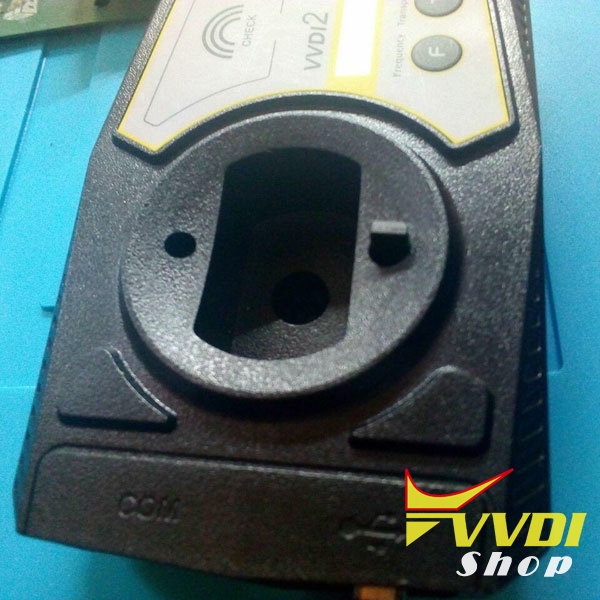 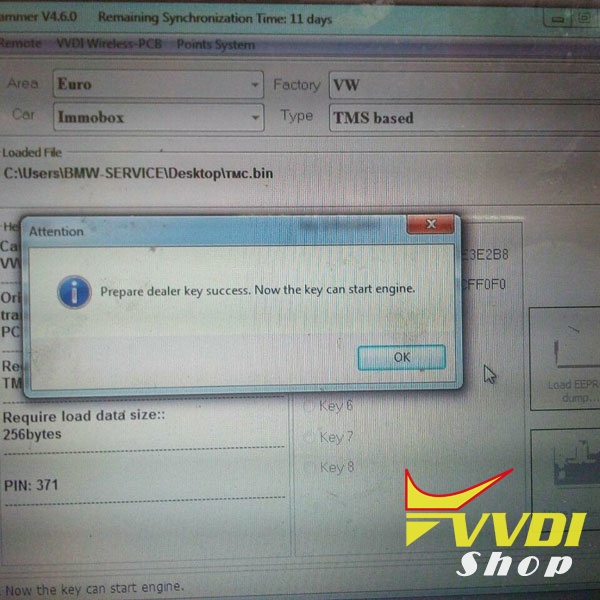 Credit to Pifon077 from Russian.