Its an OBD or read on bench job? 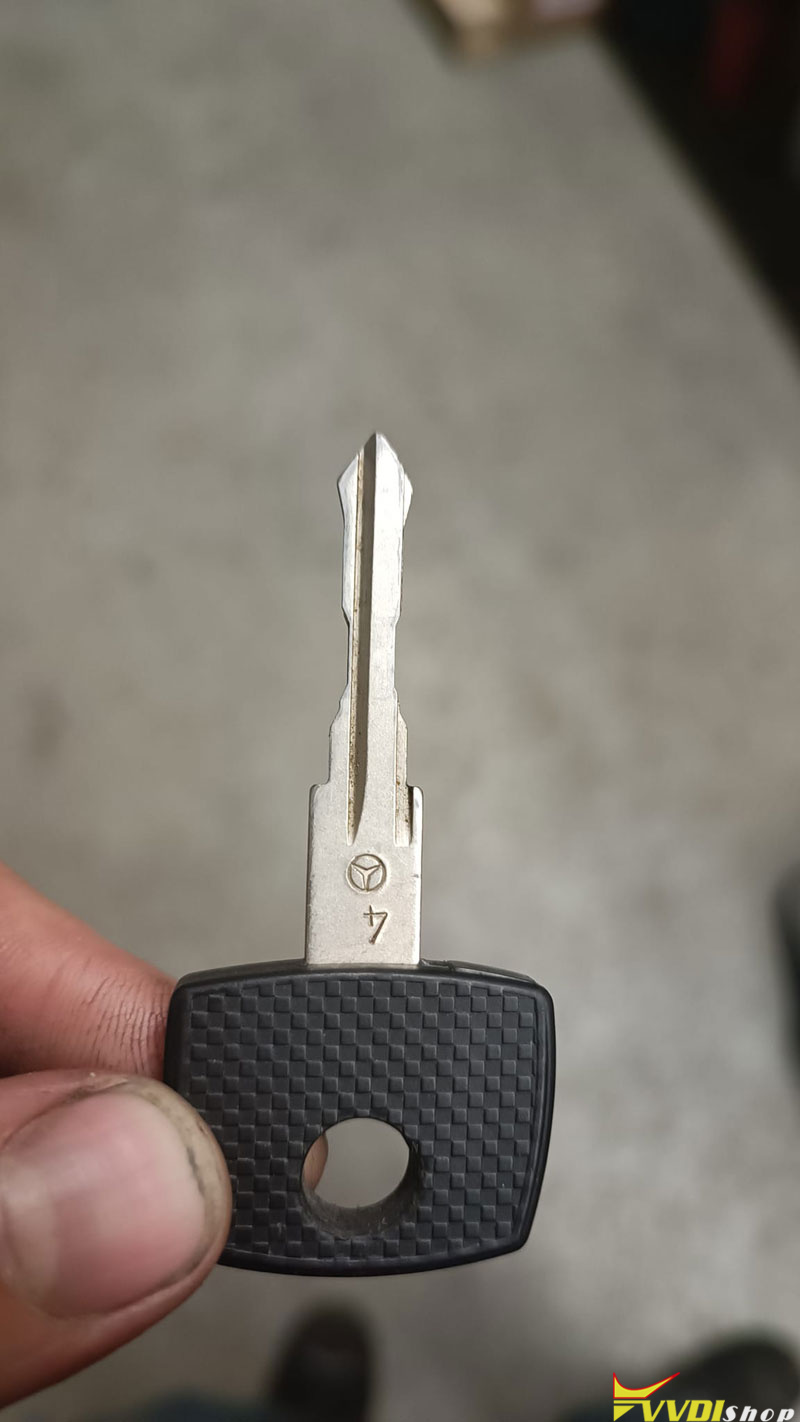 It is an ID33 rolling and can’t be cloned. It will clone successfully but won’t start the vehicle more than once. It’s a rolling code transponder.

It works on Renault and other mid-range vehicles, but it doesn’t work on Mercedes because it’s a rolling code, it only turns on once and then it doesn’t function anymore.
You can’t generate those chips with the majority of the programs, only tango original,kr55 or avdi original. If you don’t have it you can’t get it done, and it’s an EEPROM job the mcu has to be desoldered.
Take out immo read with programming tool (best desolder MCU ) generate chip with and key tool ( even Gambit can do the chip by dump ) tango, zedbull , anything that makes old mercedes with id33.
The process is simple to ews keys for BMW.
Kr55 best one tool for whole job if you have it.

Is It Possible to Clone EWS3 EWS4 Key with Xhorse Super Chip?