I got a notification about the latest firmware and software 1.8 for the xhorse vvdi bimtool pro and thought I would have a go at getting the ISN read feature to work again. After some messing about it finally worked.

and we’ll see if we can read the isn’s from the dmes on the bench with bim tool pro with the new update.

i’ve just downloaded and powered up the software. 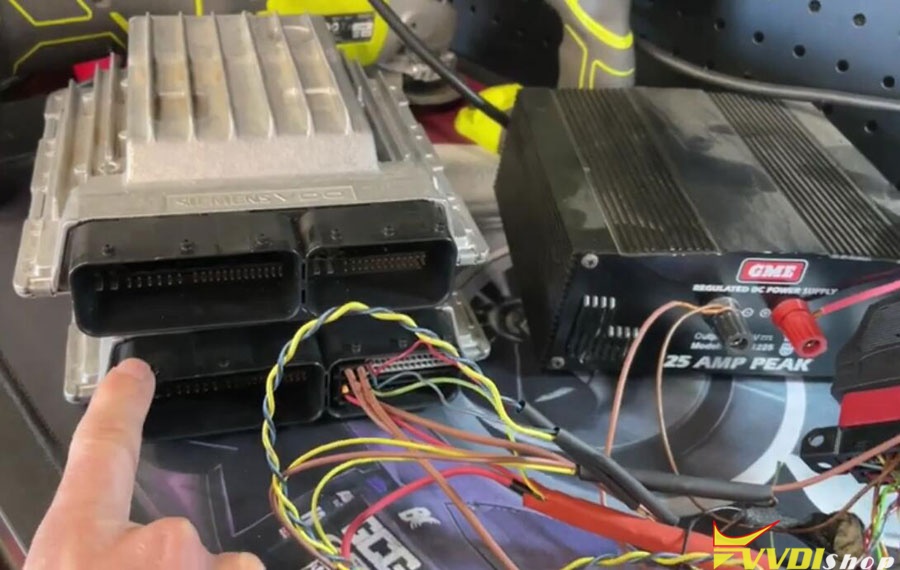 we’ll go through and do the update. 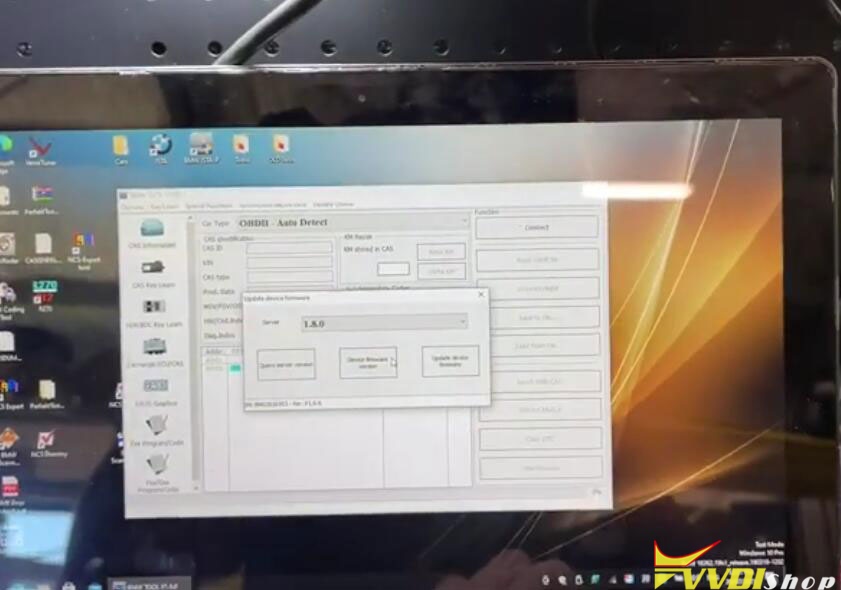 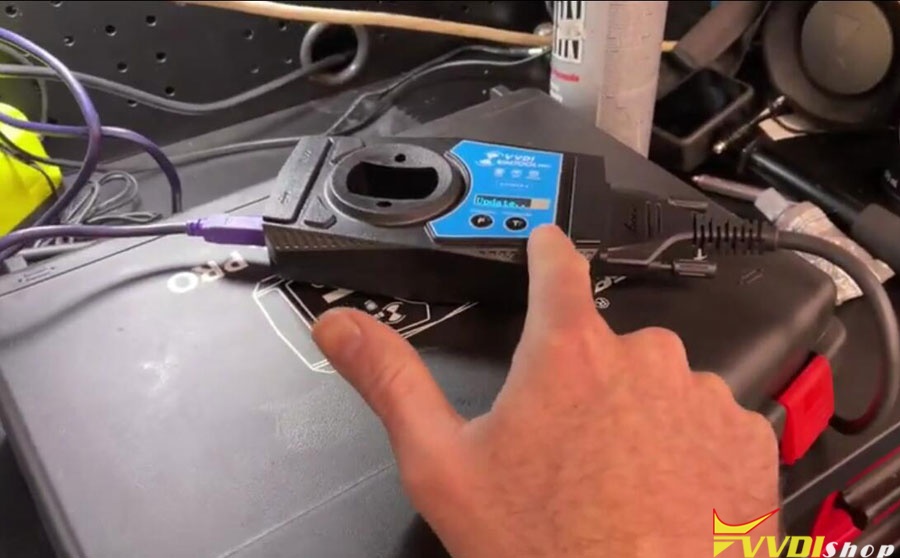 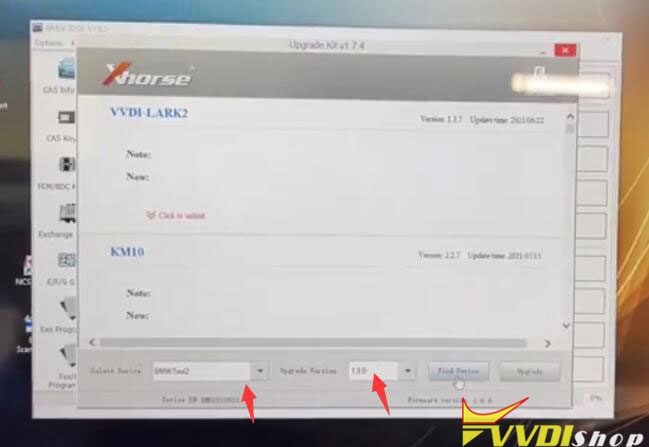 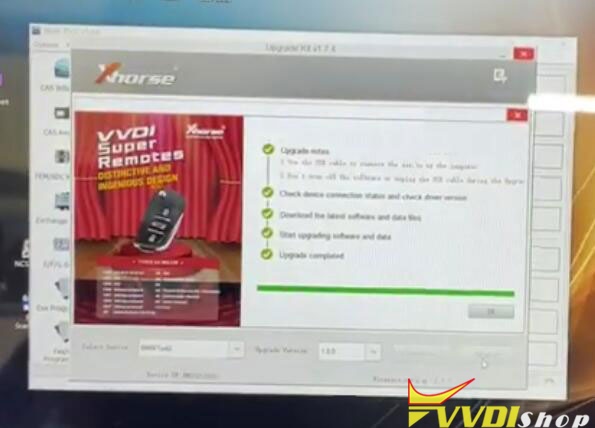 The we go to Upgrade Kit to update the driver tool.  it shows me now that we can get 1.8 firmware on there

this is slow all right i’ll bring you guys back for an update once. that’s now booted

and we can close the upgrade kit

so we’re still connected to the good DME 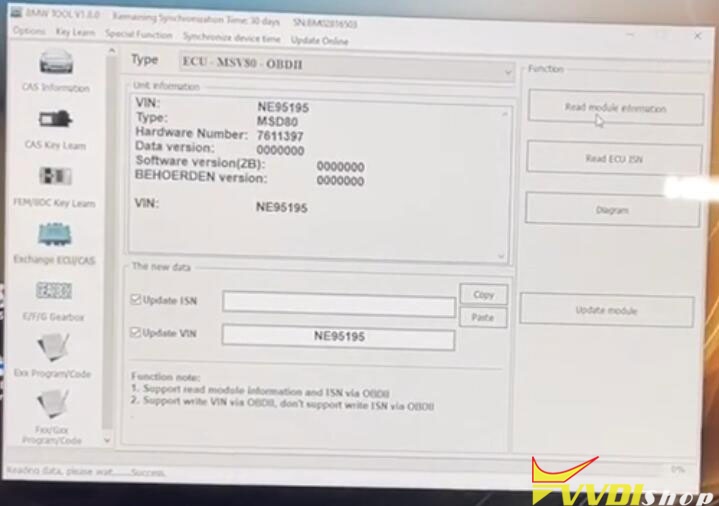 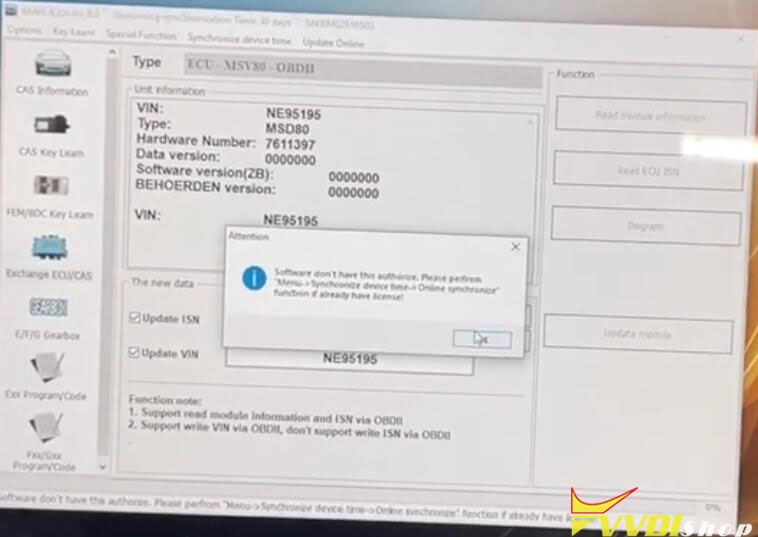 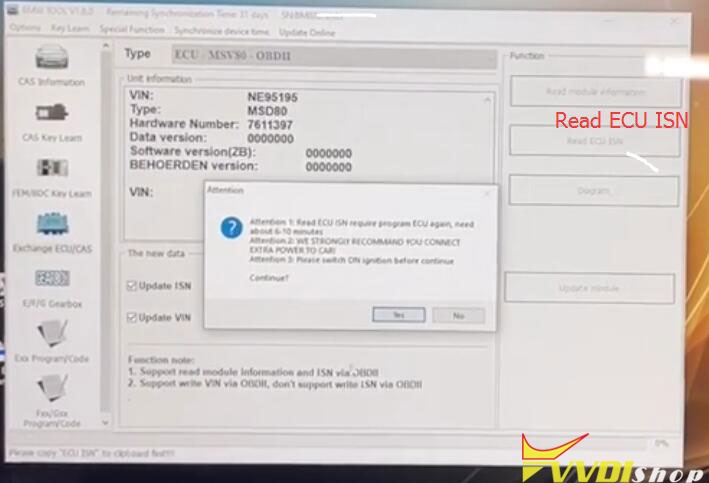 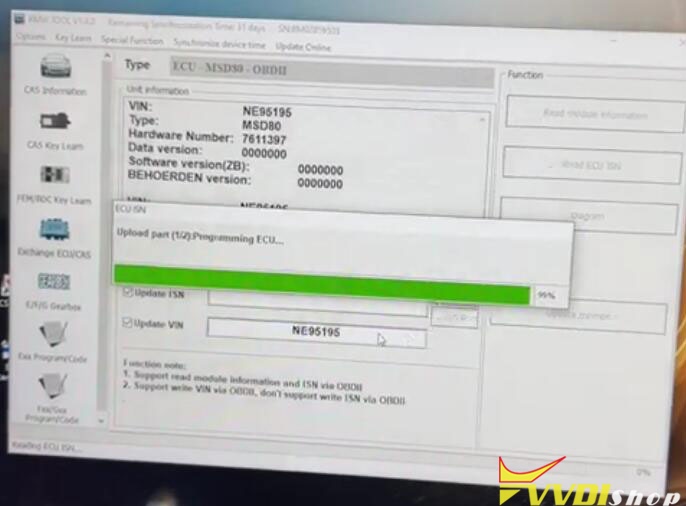 then it writes the uif information

so i think it’s verifying the flash 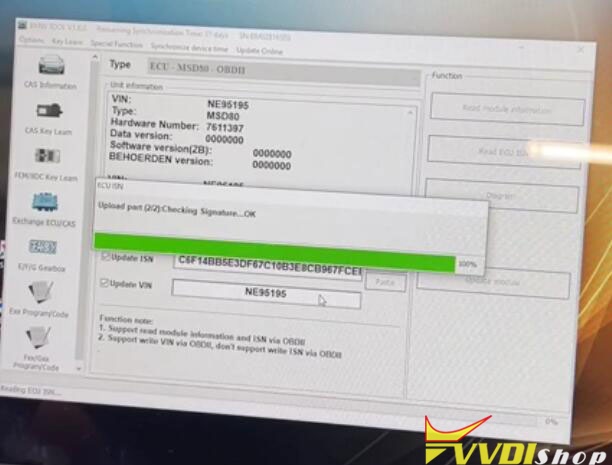 all right i’ll let that go through again

part of the write process 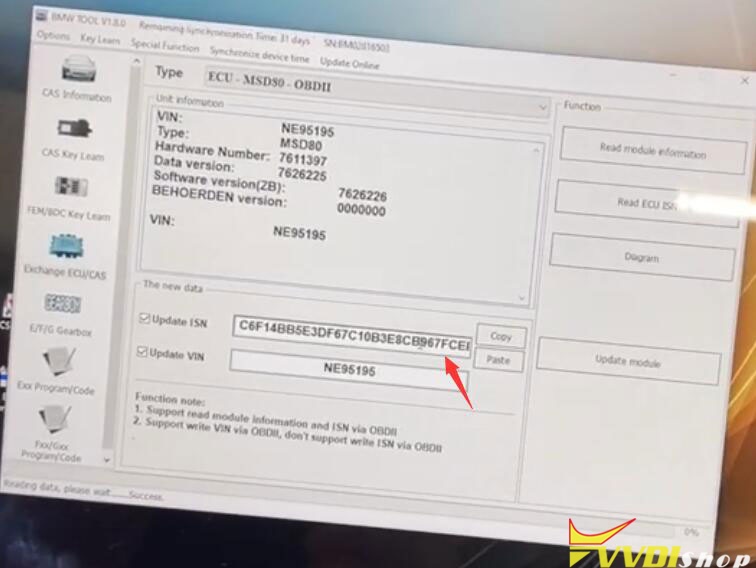 i wonder if that dme will work 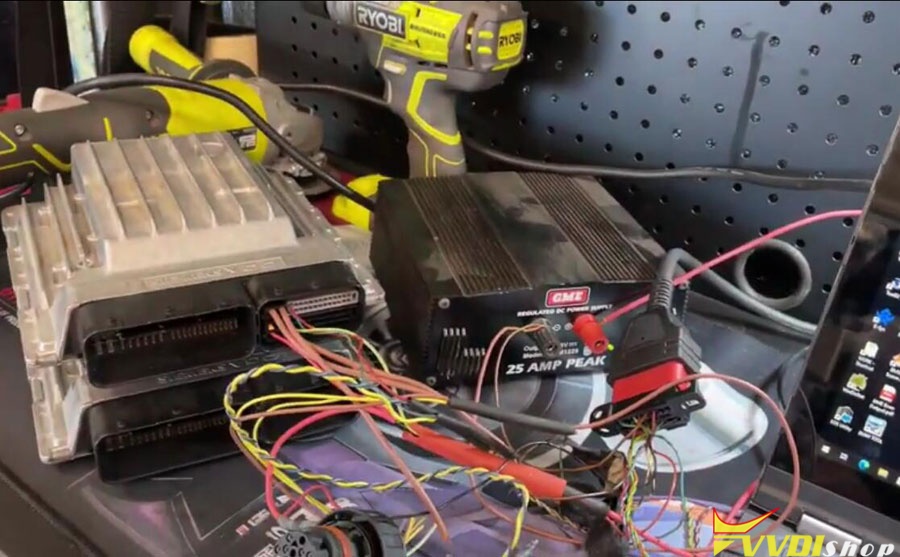 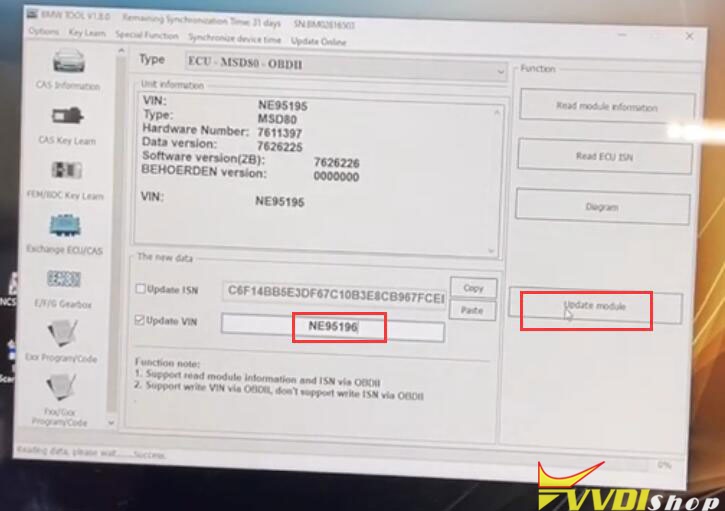 it will actually let us update the vin number.  We’re going to change the last digit of the number to six and we’ll just see what it does writing data success

what it updated the vin that quickly 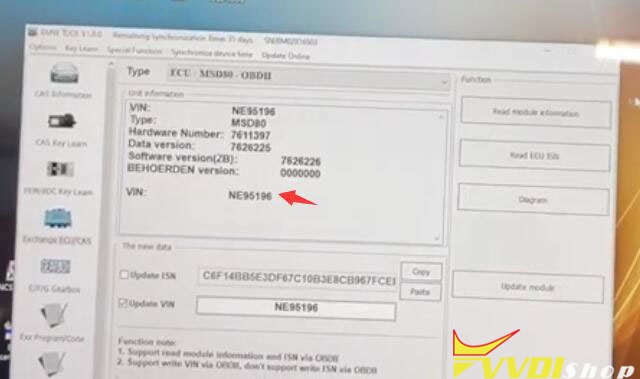 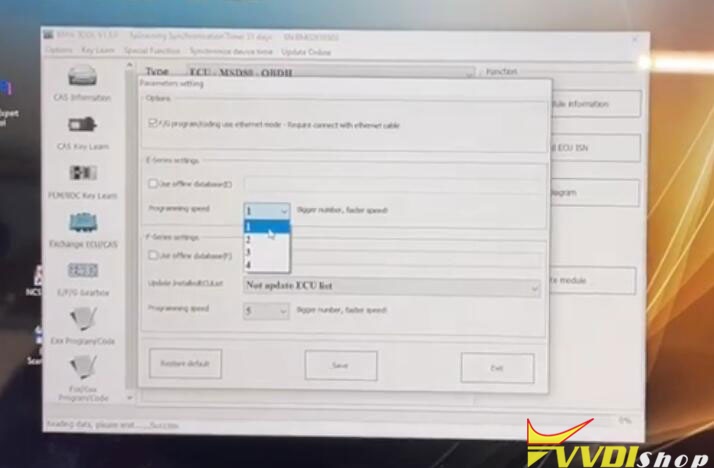 but three would make an error one worked.

vvdi bim tool let me know things i can try and test well i’ve got modules to brick and not worry about too much.