I dumped and modified the OL15Y chip in my CAS3 which seemed to go well, until I tried to start the car. The mileage was reading the same on the Dash and CAS readouts in INPA, but whenever I went to start the car, it would spin the starter motor but no start.

I tried to run the CAS>>DME sync in Inpa and also ISTAd to clear the fault for my CAS and DME to communicate, but it failed every time saying “incorrect start value during start value matching”. The fault codes are 4A62 and 4A63 (EWS tampering).

I purchased a spare CAS with the same hardware number and wrote my dump to it, but the car would not communicate with it

Tonight I’ve dumped from my original CAS that would not start the car to check the readout, all looked ok to me, [s]but now I’ve messed up with the soldering iron and damaged the CAS so it won’t respond. 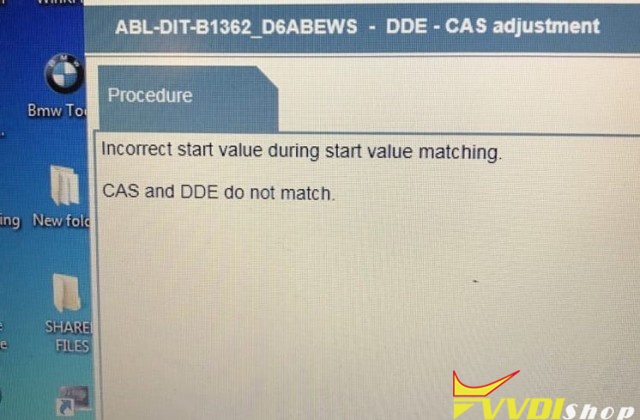 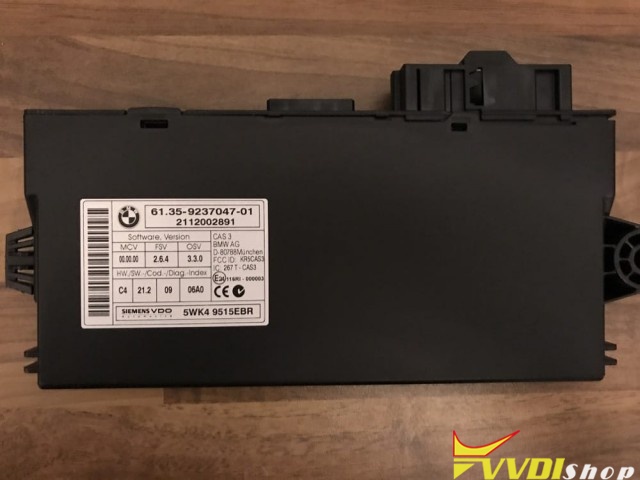 Program the key with programmer and try starting. When it doesn’t , put key in programmer and click the window where it says “not start”. After a few attempts it’ll fire up. Done.

If you try doing the same with OBD the tool will mess up your CAS eeprom which happened to me. Car will start once but then you’ll have a A0AA code in CAS.