Step 1: Disassemble the back cover, and be careful of the wiring harness of the cover when disassembling 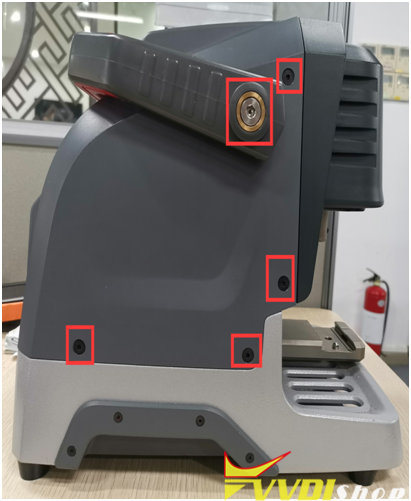 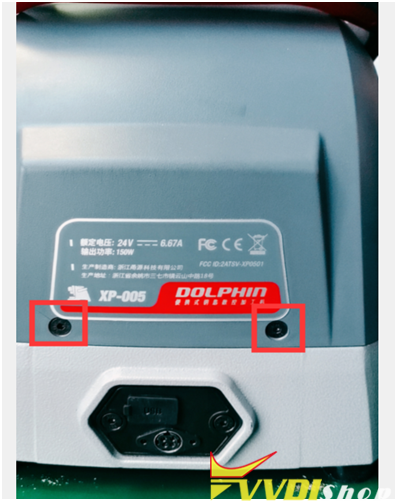 Remove the back cover, you can see these things, take off the wire harness, and remove the Phillips screws (see Figure 1). Take out the rubber pellets from the front of the device. There are screws inside. This strip needs to be removed (Figure 2) 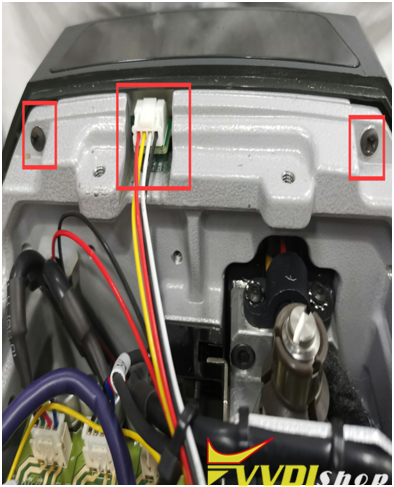 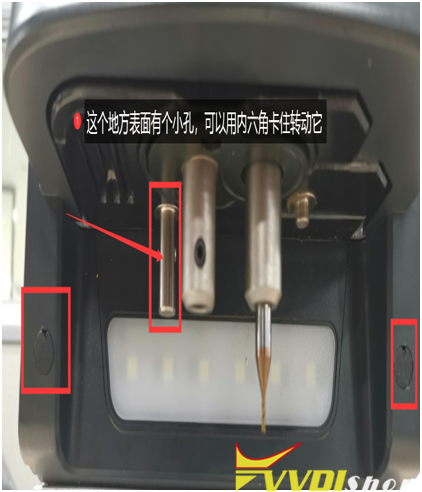 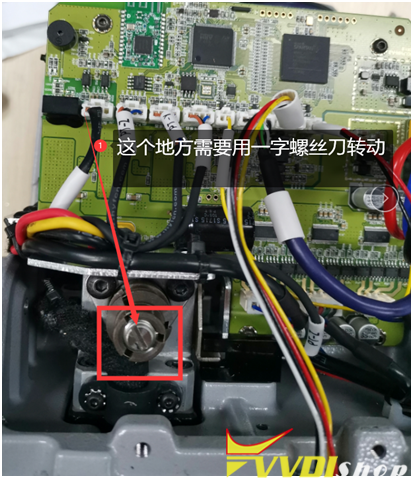 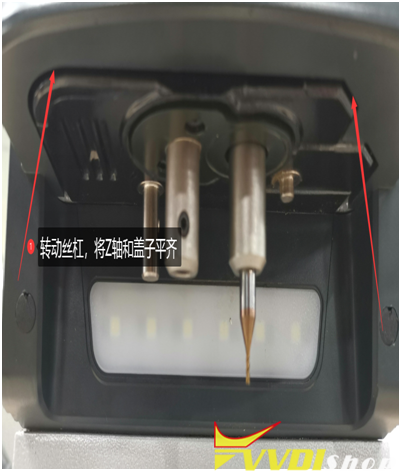 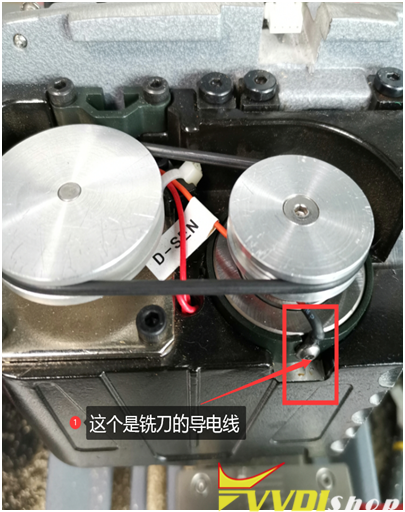 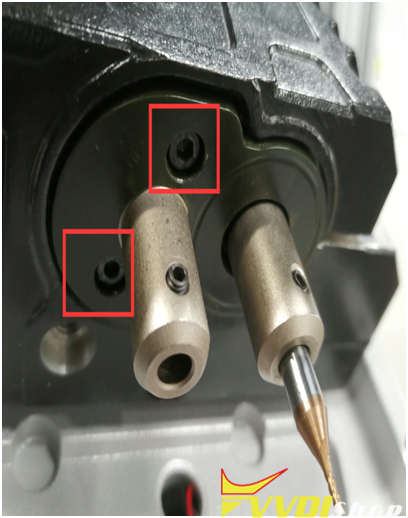 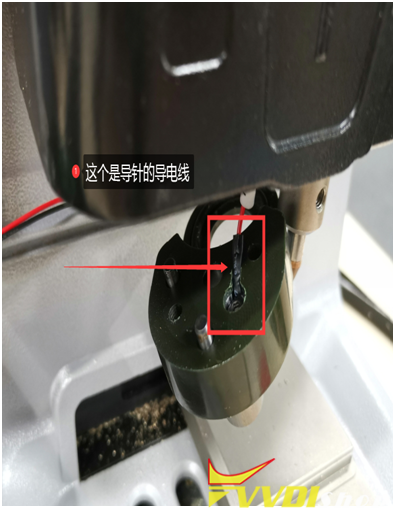 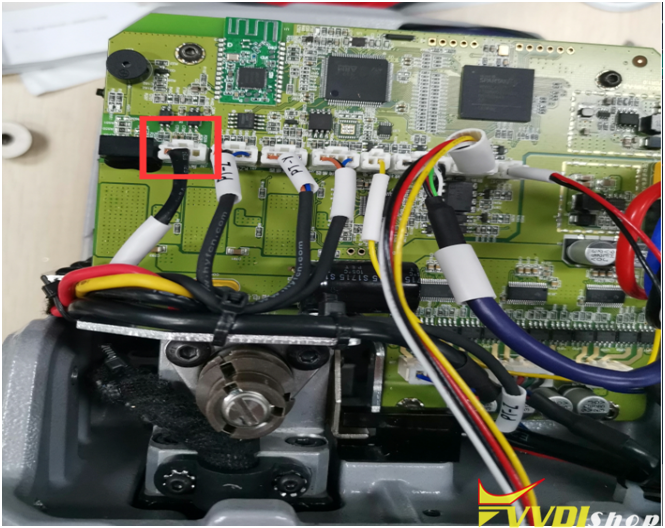 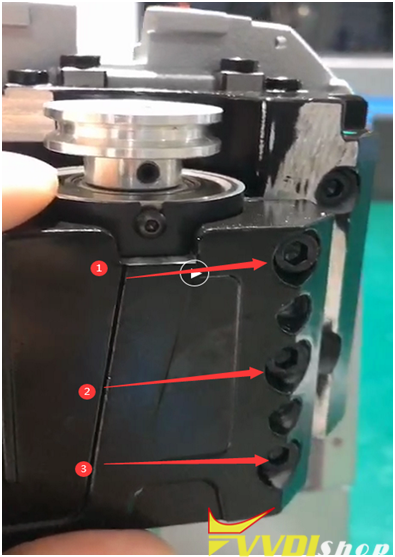 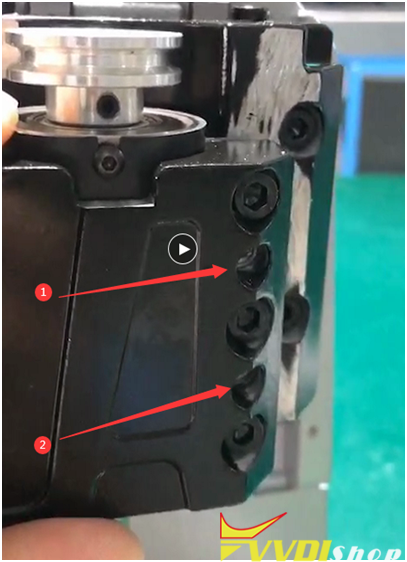 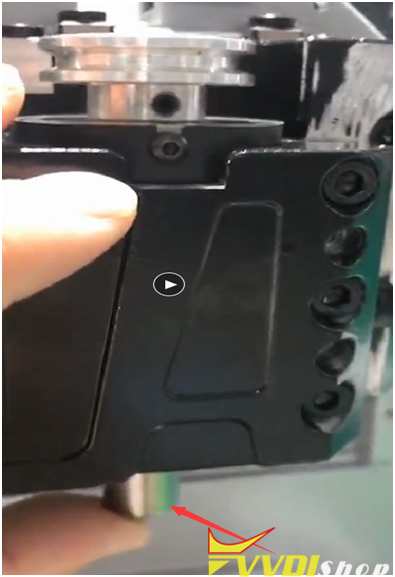 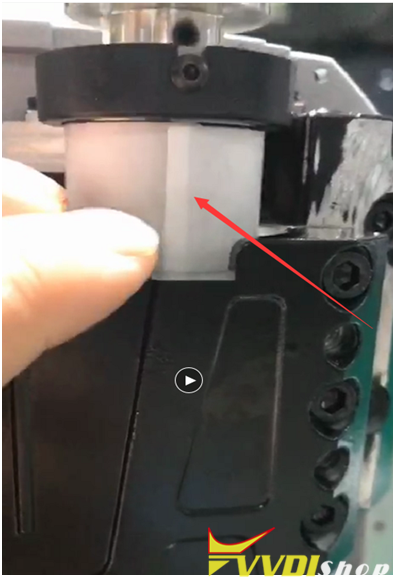