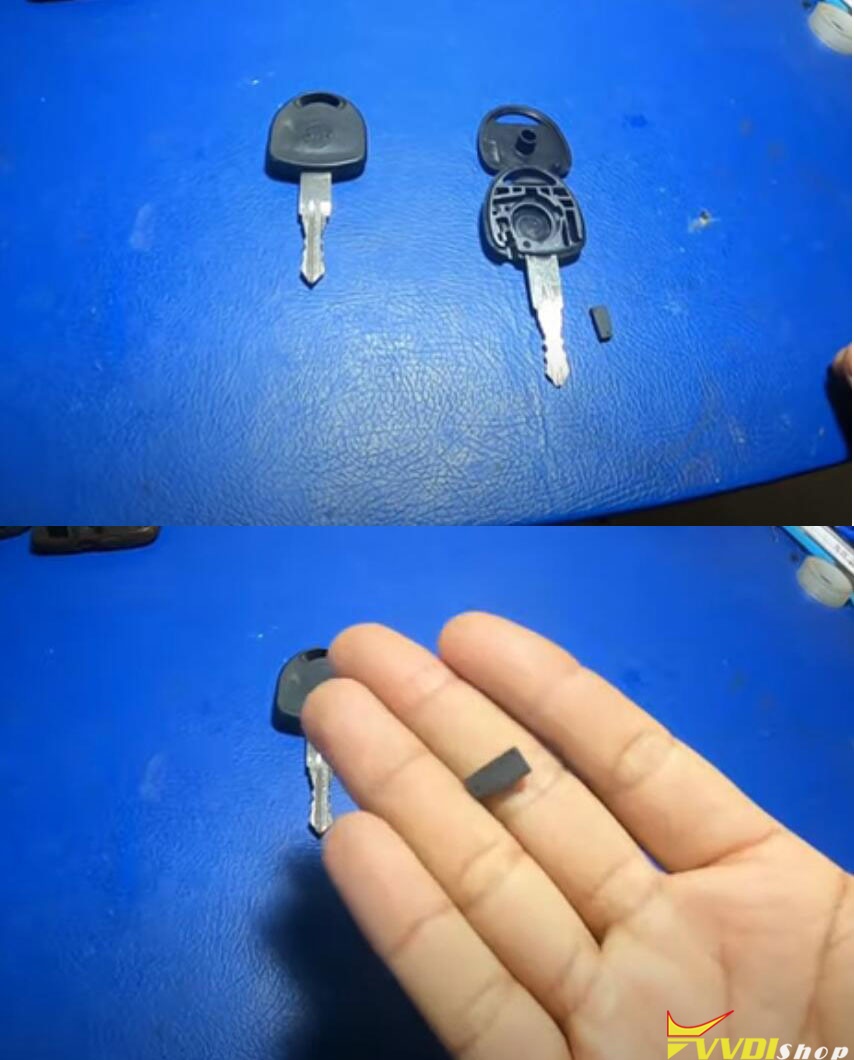 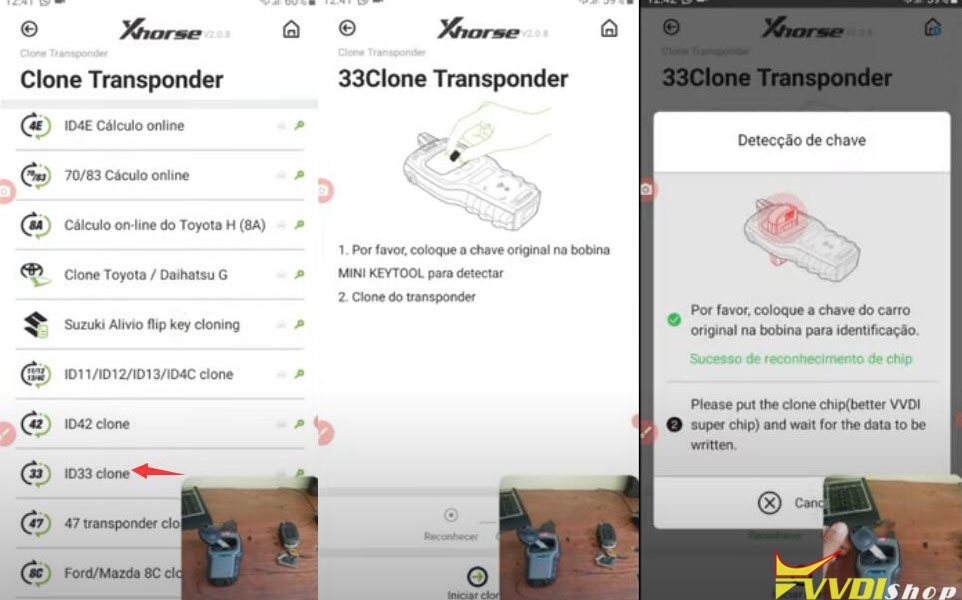 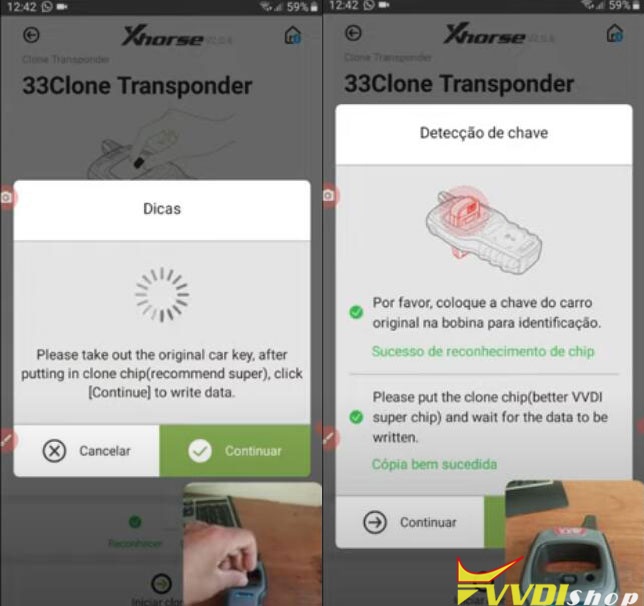 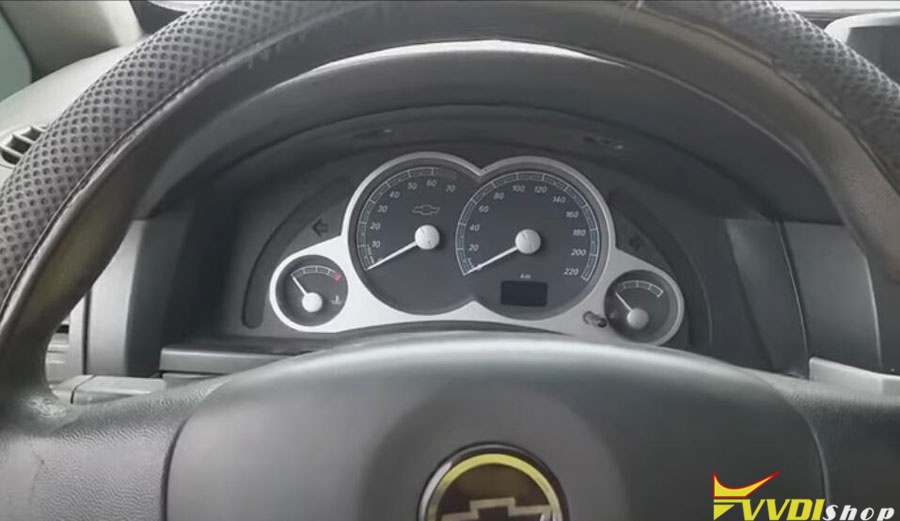 It also happens when cloning some alarm controls, the procedure is successful but it doesn’t work. In the case of kdx2, it says right away that id40 is not cloneable.

Xhorse Super chip xt27 works as ID40 (7935 Opel/chevy chip), but program via OBD, not as clone. Generate id40 and program the key. When programming is successful keep starting engine for about 5 seconds.

Done corsa C with superchip worked. Agila did not. We would prefer using pcf7935 as id40 not better results.

You can only program super chip via obd not cloning.

Not a clone, but if you generate the same chip about 5 times you can program via obd.

I have tried from 2000 to 2007, sometimes you have to do the procedure several times, it works when there is no pincode or when OBD does not have communication, it works fast.

The vvdi it generates the id40 t16 in the super chip of the vvdi but it does not clone, then you generate the t16 you have to finish with another machine I did it with the sbb, it worked

It can be programmed with ck100 to extract programming code.

If not, you have to read the memory that the antenna carries to extract the pin code and carry out the programming with any programming equipment or Scanner (SBB, CK100).